of eligible production costs incurred by national productions and coproductions filmed and/or postproduced in Uruguay.

Committed to boosting this highly promising sector, the government of Uruguay is introducing a package of incentives to encourage national productions and postproductions.

This benefit is applicable to Uruguayan companies duly registered and with permanent legal domicile in Uruguay with, at least, six months of activity. Associations of two or more companies interested in undertaking a joint project may also apply. To apply for the incentives, at least 60% of the project’s funding should be already confirmed.

To be eligible for the program, applicants have to pass the qualification process and meet the minimum spending thresholds. This program operates on a first-come, first-served basis until the funds for the given testing period are depleted.

Submitted projects shall belong to one of these three categories

The program is managed by A.N.D.E. Reimbursements are available for all types of audiovisual contents including -but not limited to- feature films, short films, videoclips, animations, documentaries, TV productions and series for all types of media distribution services such as TV, OTT, theatrical releases, etc.

Upon submission of the project, the reimbursement shall be payable once it has received the positive verification of the final audit report on production or on the stage of work covered by the support.

Apply to the incentive 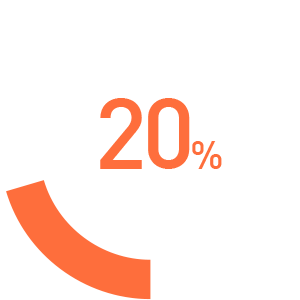 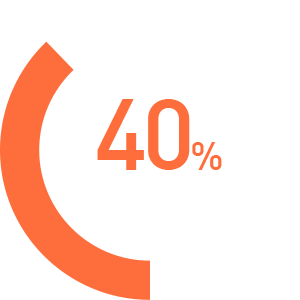 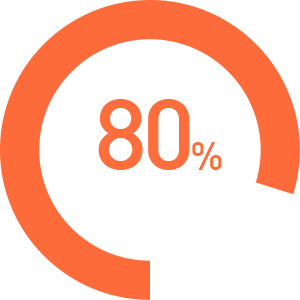